Oasis is a place for the non-religious to come together to celebrate the human experience.

Oasis also has a great program for young children (currently on 2nd Sundays), where they can have fun exploring science, art, and ideas while adults enjoy interesting talks.

There are plenty of social events and volunteer opportunities available!

Oasis values define our community and help shape our interactions with each other, society, and the world:

Our Board of Directors 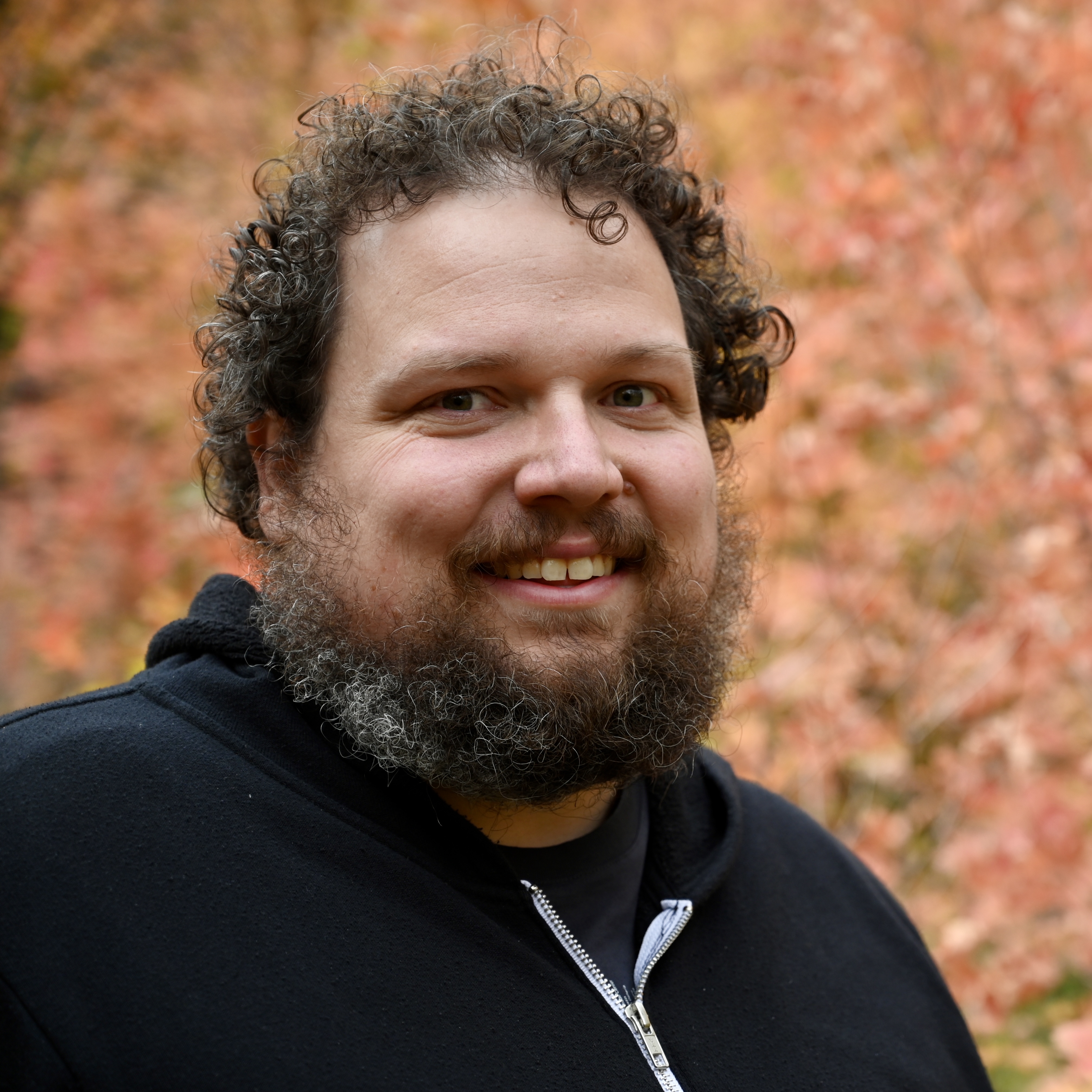 Eric Williams is a life long resident of Utah, but has traveled to most states in the United States. Visiting nature and National and State Parks has been a primary focus of his travels. He loves to travel with his spouse and young children. Dinner and table top games are some of his favorite social activities to meet new friends or engage with life long friends. His professional background is in technology and software engineering. He is one of the original cofounders of Salt Lake Oasis, and is thrilled to have been part of its growth. Please say hi, and share what you are passionate about in life. 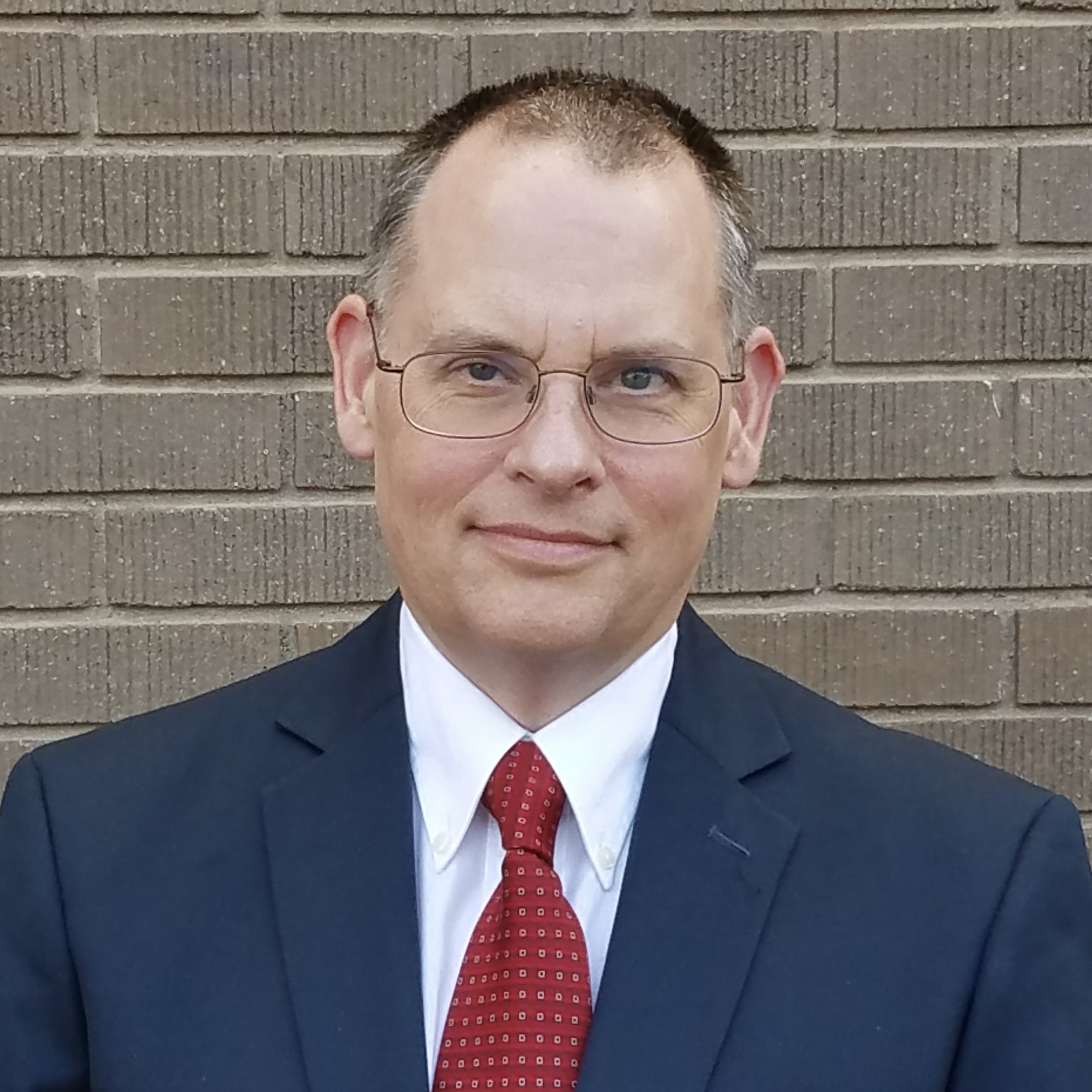 Chuck has worked in accounting and payables for over 12 years. He has an MBA in Finance and a BA in French. A husband, father of four, and avid fan of history, biology, astronomy, and science fiction, Chuck also enjoys riding his electric bike.

A devoted secularist, Chuck discovered and joined Oasis in 2019. He became a member of the Salt Lake Board the following year. 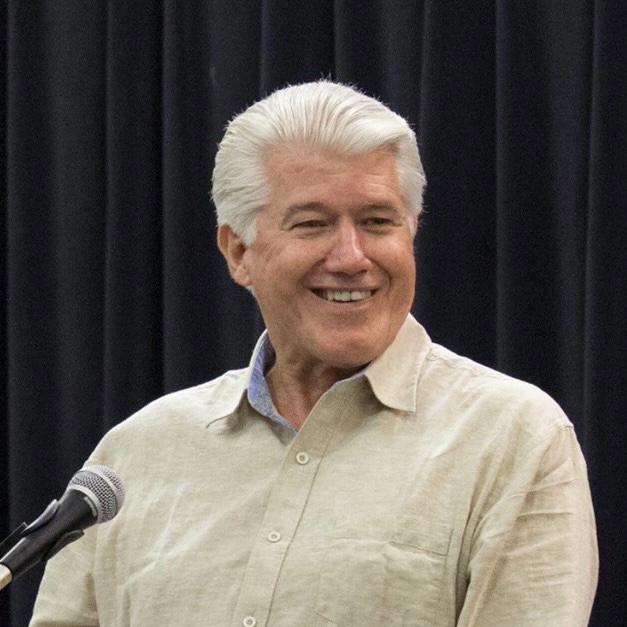 Mark Ostlund has a background in Marketing and Strategic Planning at Hewlett Packard, Bosch, and Philips. He is an entrepreneur starting new product divisions in large companies and doing startups of his own. Now he has time to indulge his passions, including his family, community building, meditation, and most recently, building awareness of electric bicycles and how they are good for your wallet, good for your health, and good for the planet. 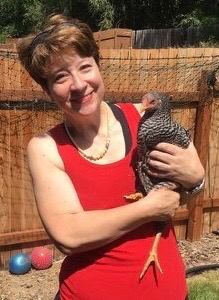 Sarah has been part of Oasis since 2017. She has lived here in the US since 1990. She works in healthcare at a local hospital. Sarah likes to play the ukulele, sing, bake, knit, garden, play games, meet new people, talk about ideas, and of course keep chickens! She loves being a part of oasis and helping to grow and strengthen secular community in Utah, because it provides her a community where she can learn about things she would never have come across otherwise! It gives her an opportunity to contribute to the wider community through our humanitarian programs.

Choosing Oasis as her community, Sarah says, “It introduces me to people I was not going to encounter in my day to day life and therefore broadens my outlook on life. It gives me the chance to socialize and have fun (lots of it!!) at our group events. It helped me find some of the best friends I have had in my life, including my wonderful partner! And all in a welcoming community that stands for acceptance of all people, beyond the divisions that belief sometimes encourages between “those people” and “us”. I think it is a testament to the need for strong, vibrant secular community in Utah that we made it through the pandemic intact, ready to grow and flourish again. Come and check us out any Sunday and see if this community has something to offer you. And if it does, I invite you to bring your talents, ideas, and unique self to be part of our growing community.” 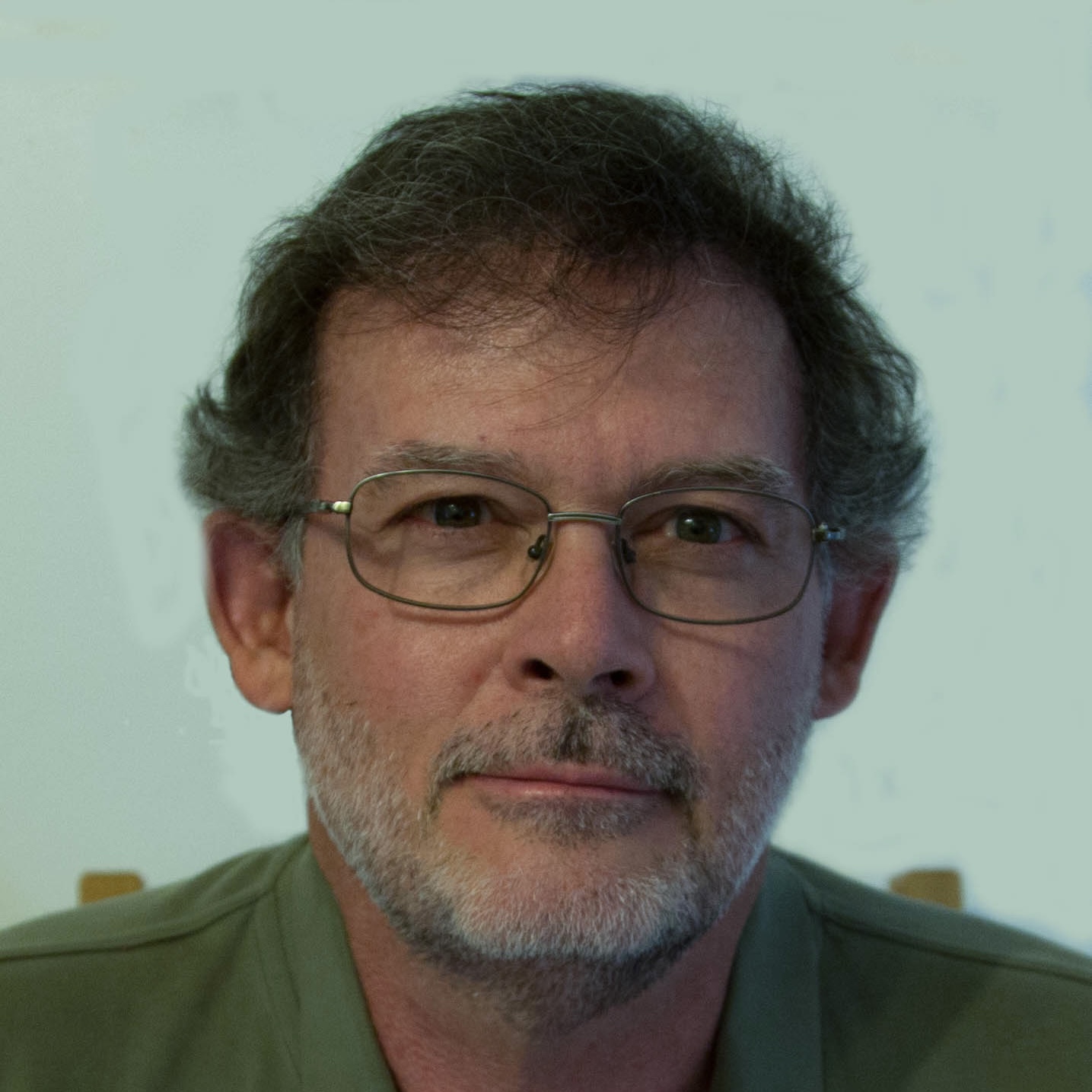 Bill was born in Chattanooga, Tennessee, and grew up in Golden, Colorado.  Following a family tradition, he attended The University of Notre Dame in South Bend, Indiana, where he completed a liberal arts major, concentrating in history and literature.  In the meantime, his family had relocated to Salt Lake City, Utah, so after graduation in 1979, he followed and has been here ever since.  At this time, a strong interest in science, mathematics, technology, and the natural world began to emerge, and it has been his passion ever since.  In pursuit of these interests, Bill went back to school at the University of Utah, culminating in a master’s degree in Physics, which led to work as an Environmental Physicist, studying radioactivity, both natural and human made, in the environment.  In the 1990’s, employment in that field became scarce, so he changed careers, becoming a software engineer.  He worked on simulation software for eighteen years and took early retirement in 2015.  Ever since, he has dabbled in my many interests while living a life of ease. 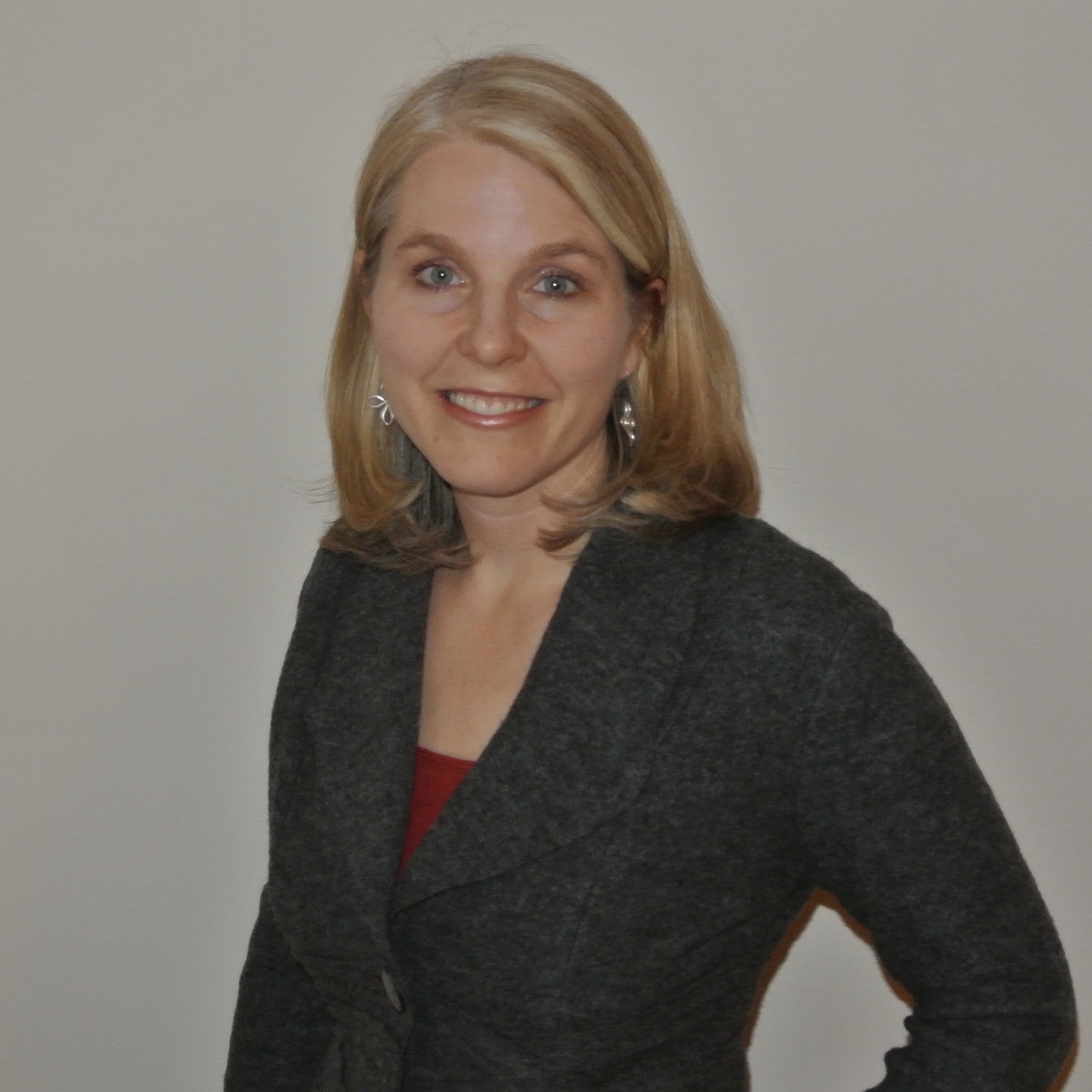 Angie Johnson is an educator, with a background in microbiology and mathematics, and is the founder a of K-9 public charter school in South Jordan, Utah where she serves as an administrator. She has overseen the establishment of Salt Lake Oasis into a thriving secular community. She finds meaning in attempting to give voice to secularism and bridge the religious divide in Utah through civil discourse and genuine relationships. 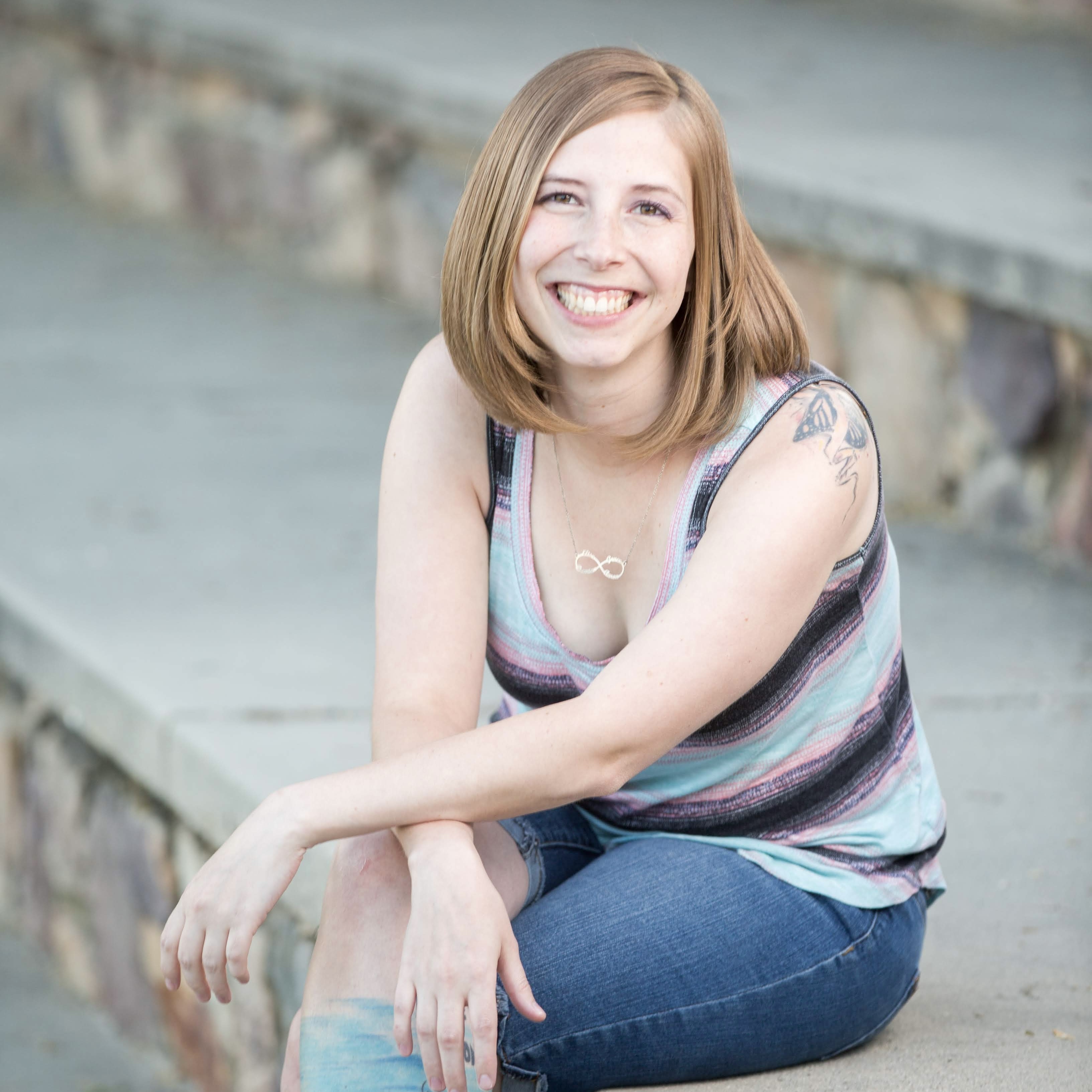 Elise is a mother of two, wife, and an elementary school teacher. She helped launch Salt Lake Oasis because she was seeking a community of like-minded families who understand the struggles with religion after leaving Mormonism. She serves as the childcare director at Salt Lake Oasis and helped develop a childcare curriculum for children to meet, play and learn.

Salt Lake Oasis is part of a network of Oasis communities. You can learn more about the Oasis Network at www.oasisnetwork.com.